In the midst of giving a talk at MunichJS on August 3rd, I collapsed in public and at work, since we were hosting the meetup. At one point I turned blue from lack of oxygen. Many people would want to forget, but not me. I started writing this for myself and in story form to piece together what happened. I also wanted to sort the thoughts in my chaotic mind to learn from my mistakes.

Along the way, I discovered some life-changing lessons. They’re probably not original. But they’re new to me and therefore worth sharing.

This piece isn’t about working less and getting more sleep, which is obvious. This is a story about people, both myself and the people I work with. It’s about that work and re-examining what I do, with whom, and why - a complex story I’ve split into three parts: 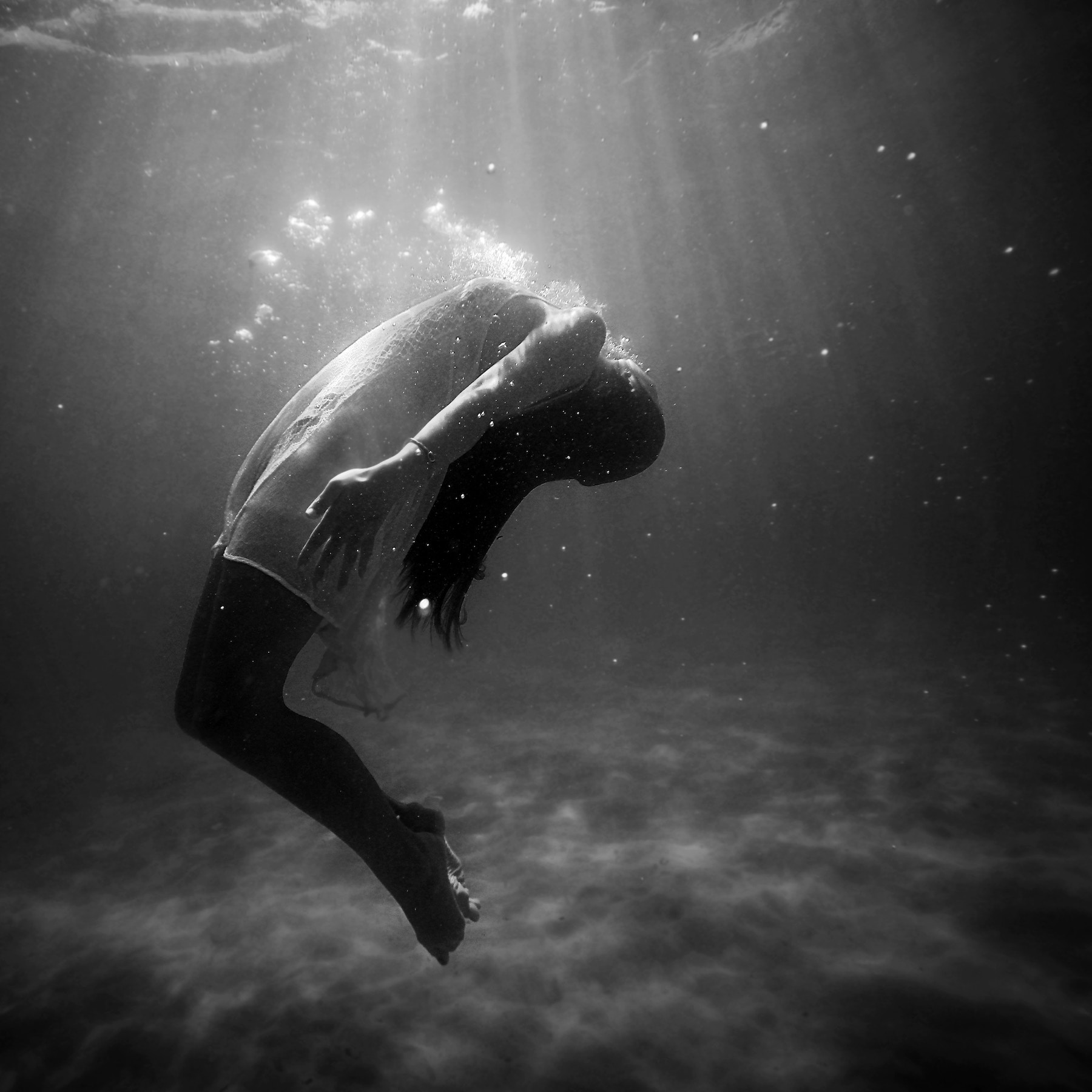 Photo by Christopher Campbell on Unsplash

The day before I actually joked to colleagues about collapsing. It was the homestretch. Event logistics were done. The code demo was finished enough. I distinctly remember joking: “After the talk, I’ll fall over.” “We’ll catch you” was the response with a smile. That exchange seems fateful now.

I started the day at headquarters just outside of Munich. I worked on my slides through morning meetings. I skipped lunch with my team to head immediately downtown to another office, the Agile Training Center (ATC) to make sure everything was ready, including catering, poster deliveries, equipment check and furniture setup. Then I hid in the event room away from the offices upstairs to work on my talk.

I was relying on my body to give me a signal I was pushing too hard. I expected warnings but there weren't any. So I continued to push.

Shortly before 7pm, the first developers arrive. I shuffled between helping other speakers do projector checks, answering questions from MunichJS members and introducing them to my colleagues. I was excited. I was going to talk about do-it-yourself full stack JavaScript continuous integration and how we do it at Allianz Germany. We had just launched our internal cloud platform for internal applications and services, which I view as a playground to build virtually anything. We’re a relatively small team for such a large endeavor. Everyone was tired. But for me personally, this was the homestretch.

Before standing on the stage, I worked 2 weeks straight and was sleep deprived, averaging closer to 5 hours a night when really my body needs 7-8. I have gone through worse stretches of sleep deprivation and stress, especially when I was self-employed. As usual I was relying on my body to give me a signal I was pushing too hard. I expected warnings but there weren’t any. So I continued to push.

The great thing about working at a large corporation in the midst of an IT transformation? Boredom is impossible. There's so much to do and all of it is new.

I don’t remember collapsing. I only remember getting through the first third of my talk, introducing myself and some storytelling about how a designer ends up in automation and testing. I don’t even remember starting the Jenkins automation server demo. I don’t really remember leaving in an ambulance. I drifted in and out of sleep in a hospital emergency room until around after 11pm. At some point, I look in my backpack and realize my macbook pro is missing. I immediately text two colleagues, who are also friends and the last two faces and voices I vaguely remember. One has my computer. The other is standing outside but isn’t allowed in due to privacy and visitation rules. The doctor asks if they should let her in. YES! They let her in and immediately she takes charge asking all the right questions, getting all the paperwork, incl. notice to excuse me from work. My groggy self is so thankful.

“What do they think of me now?”

Then it hits me. Oh God, I fucked up. Mine was the first talk, which means I probably ruined the MunichJS meetup for ca. 100 people. There were some really important people from work present, who I invited to show the corporate world what the real world startup culture we were trying to emulate actually feels like. Fuck. And my boss was there. What does he think?

“Julie, he’s outside.” she told me. And then both the gravity of what happened and overwhelming gratitude hit me.

That evening and over the next week, I learned a lot about myself and my presumptions about people, especially in the context of work. Oh, how very little I understood about other people and group dynamics until then.

Who do you work for?

If you ask someone who they work for, they will probably answer with the name of a company, which in my case is a corporation with 29,000 employees and 2 billion EUR in profit - the polar opposite of self-employment and consulting for startups.

If someone tried to sell me on joining a corporation for the people and colleagues, I would have laughed…

My friends know that I can be cynical. Some days feel like a Dilbert cartoon. I tolerate it and laugh it off because I love the unique technical challenges that work gives me. For example, before my current job, I had been a consumer of Heroku, a platform as a service (PaaS). At the enterprise level, you get to be the producer, which has completely different challenges. The great thing about working at a large corporation in the midst of an IT transformation? Boredom is impossible. There’s so much to do and all of it is new. The sad thing is we’re sorely missing the skills and the people to build the products and services we need. In my talk I was planning to show an event-driven upload service demo to make the point that JavaScript developers have an easier time understanding event driven and service oriented architectures. If someone tried to sell me on joining a corporation for the people and colleagues, I would have laughed (I told you I was cynical).

Who do you work with?

One colleague probably saved my life, administering first aid and freeing my airways so I could breathe again. Others waited hours at the hospital for me. Others stayed behind to wrap up the event and all loose ends so I had absolutely nothing to do when I returned. One sent me beautiful flowers, explicitly American ones!

There was just lots of concern from those who were present or knew what happened. And it was genuine concern for me, not what happened. My family and closest friends are in Boston and Berlin. So they couldn’t be there for me. But my colleagues stepped up… and I’ve only been an (internal) employee for 3 months.

I was the only idiot who thought about what it looks like for a company if an employee collapses in part from overworking. Because you see, that was my fault. I chose to push through sleep deprivation although I knew that it could trigger a seizure, a slim but real danger which I hadn’t told my colleagues about. That’s why I still feel terribly guilty at the stress I put them through.

A week later, I met with a colleague from HR, which financially supported the event. I told her I was sorry, that I probably created the opposite effect on the company’s reputation. She said no, not necessarily. The talks were cancelled. But people were allowed to stay, hang out, and have beer and food. Some developers then told her they were impressed by the concern my colleagues had for me and how they reacted quickly and as a real team. I felt relieved because that’s how I saw my colleagues now too.

And then she revealed an even greater insight.

Continue to Part 2: Why Corporate IT Transformation is Slow →

Update on 16 August based on some feedback